On 16 June 2021 CPS held the closing event of the project. It was concluded with a reception and informal discussion with the Deputy Head of Mission of the Slovak Embassy Pavol Popjak and the First Counsellor of the Polish Embassy Krzysztof Bartczak.

The project focused on topics set among reform priorities by the Armenian government and the EU-Armenia Comprehensive and Enhanced Partnership Agreement. It consisted of five modules:

Each of the modules included webinars with policy experts from Visegrad Four countries. After each module, a policy paper with recommendations (in Armenian) was prepared by CPS staff and affiliated experts, and public discussions were organised. 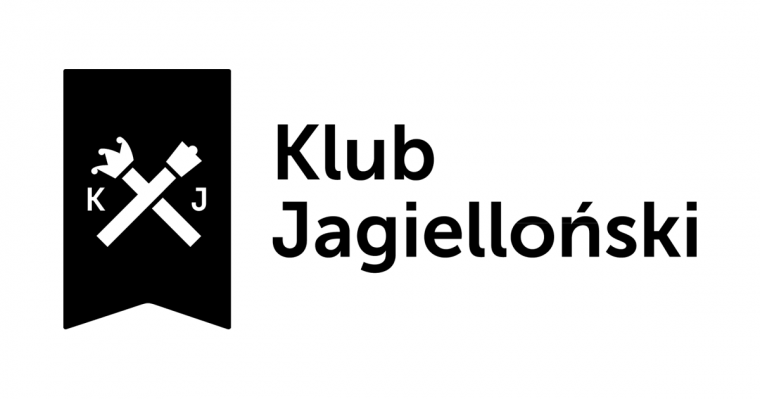 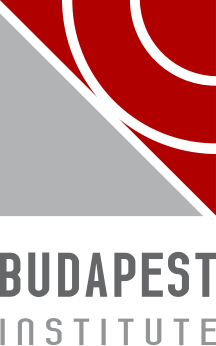 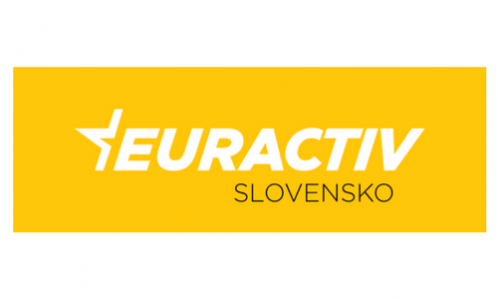 The project is co-financed by the Governments of Czechia, Hungary, Poland and Slovakia through Visegrad Grants from International Visegrad Fund. The mission of the fund is to advance ideas for sustainable regional cooperation in Central Europe.

1. Polish perspective on the Eastern Partnership webinar with the editor-in-chief of Visegrad Insight Wojciech Przybylski (3 July 2020): video, presentation and the publication mentioned in it.

2. Czech perspective on the Eastern Partnership webinar (13 July 2020): video with address by the Deputy Head of Mission of the Czech Embassy in Armenia Jan Plešinger and report by Věra Řiháčková, Associate Research Fellow of the EUROPEUM Institute for European Policy.

3. Slovak perspective on the Eastern Partnership webinar with address by the Ambassador of Slovakia in Armenia Miroslav Hacek and report by Prof Alexander Duleba, researcher at the Slovak Foreign Policy Association (22 July 2020): video, presentation.

4. Hungarian perspective on the Eastern Partnership webinar (24 July 2020): video with report by András Rácz, senior fellow of the Robert Bosch Centre for Central and Eastern Europe, Russia, and Central Asia.

1. Civilian security sector reform: Selected and underestimated aspects of the reform and sustainable development of law enforcement agencies (8 February 2021): video with a welcome address by the Head of the Political Section at the EU Delegation to Armenia Jan Plešinger and presentation by Dr Petr Pojman, founding member and member of the executive board of the Czech Society of Criminology, and additional reading suggested by Dr Pojman.


Article by the Armenpress agency (in Armenian and Russian) and
post by the Embassy of Slovakia in Armenia.

4. Expert discussion (in Armenian): Armenian Army's Status and Command: Constitutional Regulations in the Context of International Practice (21 May 2021).

2. Healthcare reform in Slovakia (5 May 2021): seminar video and presentation by Martin Smatana, member of the European Commission’s social protection committee.

Also available: Poland health system review 2019 with Dr Zabdyr-Jamróz's contribution and some of his other publications.

4. Expert discussion (in Armenian): Armenia’s healthcare system: from the past to the future (16 June 2021).

Module 3 summary: Armenia’s healthcare system: from the past to the future paper (in Armenian).

2. Czech experience in IT sector and e-governance development (26 May 2021): seminar video and presentation by Šárka Prát, executive director, Institute for Politics and Society.

Module 5 summary: Development of information society and effective e-governance: foundation for development of participatory democracy in Armenia paper (in Armenian).